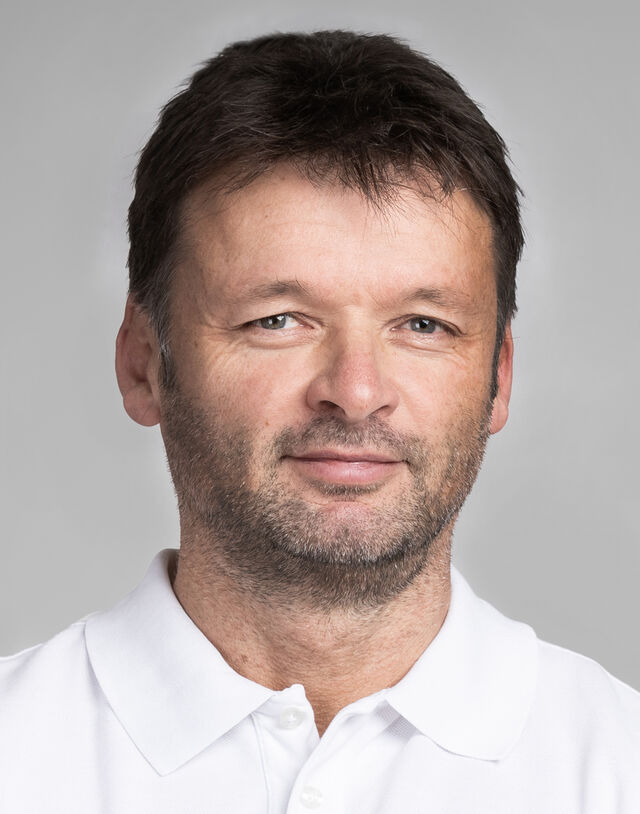 Dr. Wukovits has many years of experience and comprehensive expertise in the treatment pain and joint diseases (such as arthrosis). As a sports surgeon and trauma surgery he mainly deals with injuries, congestion and spinal problems.

He is board member and teacher of the „Österreichische Arbeitsgemeinschaft für Manuelle Medizin“ and was a team doctor for different national teams.

In addition, he has been an attending physician in these private clinics:

There he performs all trauma and orthopedic surgeries. His team, consisting of specialists in orthopaedics, trauma surgery, and neurosurgery, also perform more complicated operations on the locomotor system, such as replacement prosthetic surgery or intervertebral discectomy with spinal column stabilization.

Since 2005 private surgery in Vienna, Schwarzenbergplatz 16 with focus on manual medicine and accident surgery

Golf medical coach according to the free release method 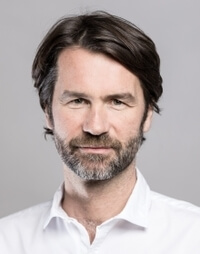 Medical director and founder at TRINICUM 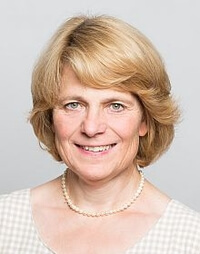 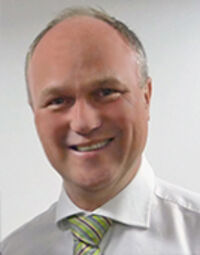 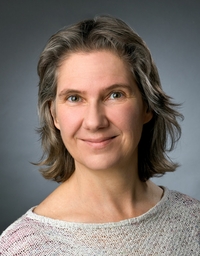 Specialist for internal medicine, doctor for acupuncture, herbal medicine and nutritional advice and a qualified medical consultant for nephrology 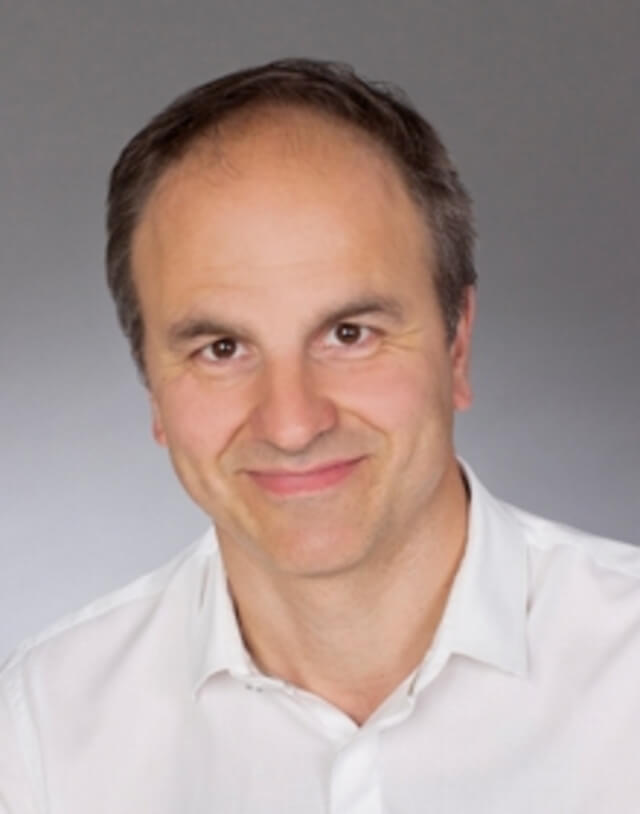 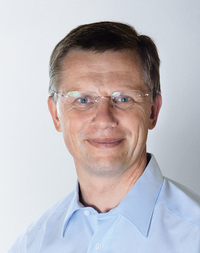 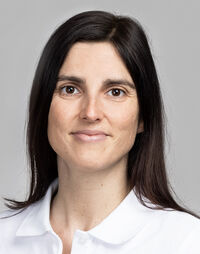 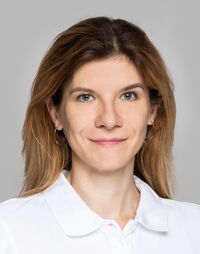 General practitioner and specialist in acupuncture 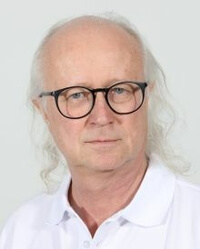 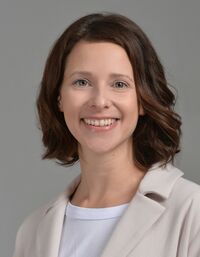 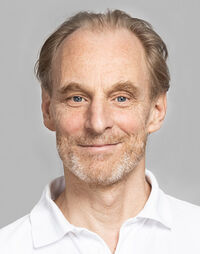 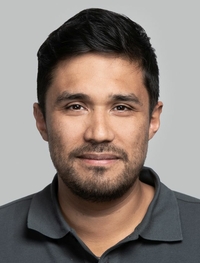 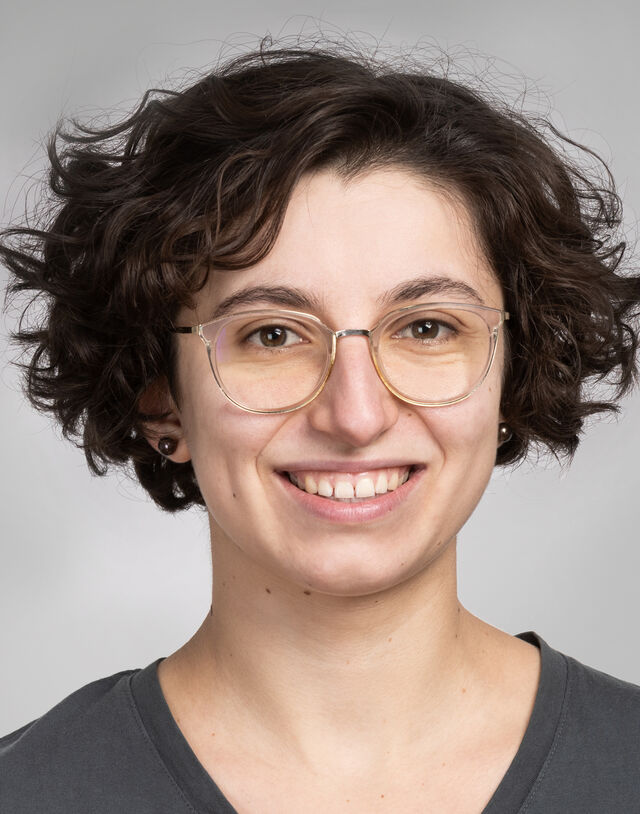 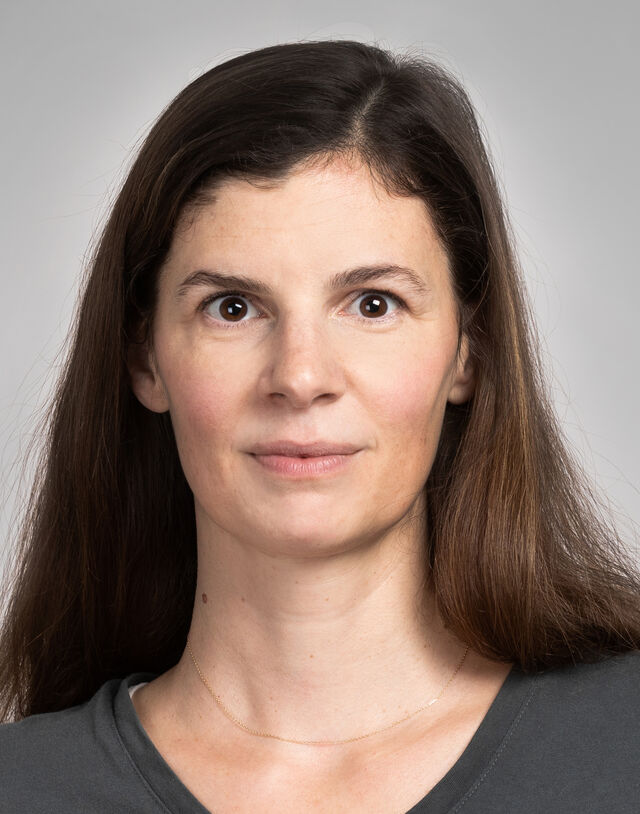 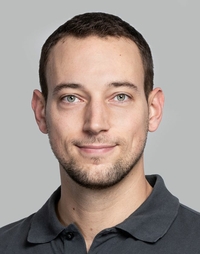 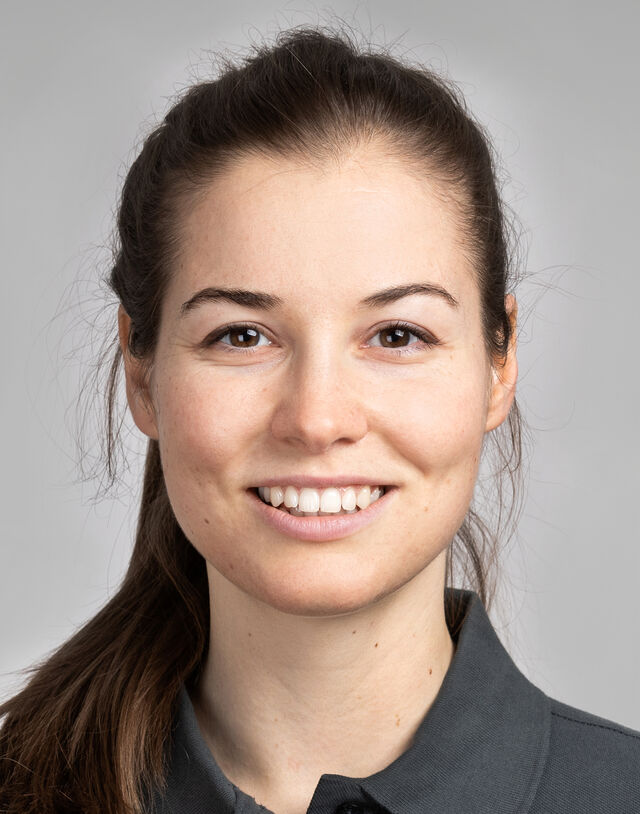 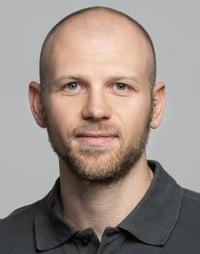 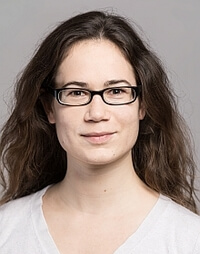 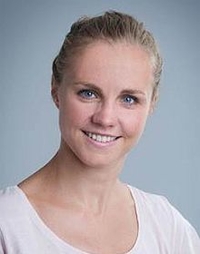 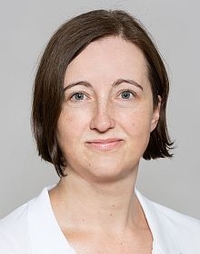 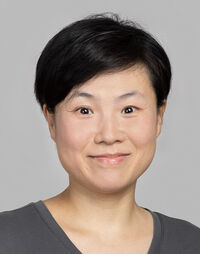 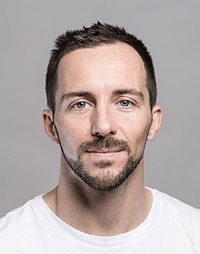 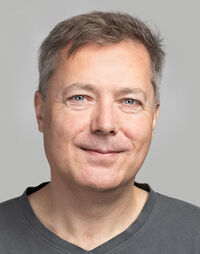 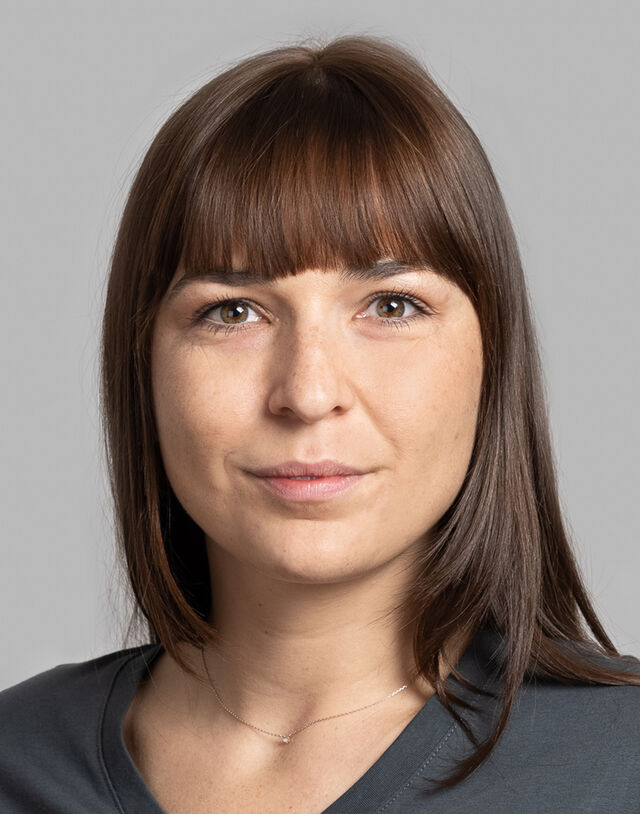 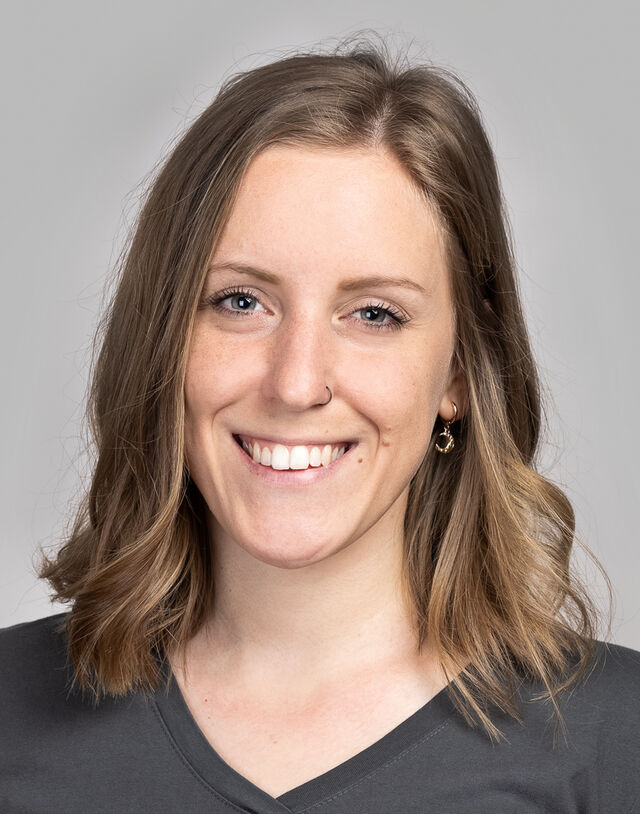 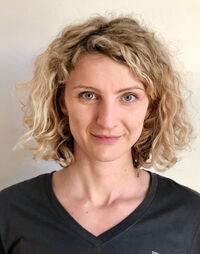